As a motor manufacturer, AS accompanies all steps of the drive design – no matter whether modernisation or new construction. Starting with the analysis of the drive requirements, the creation of a specification sheet and the design in the CAD system, through to the simulation of the drive and integration into common control systems. 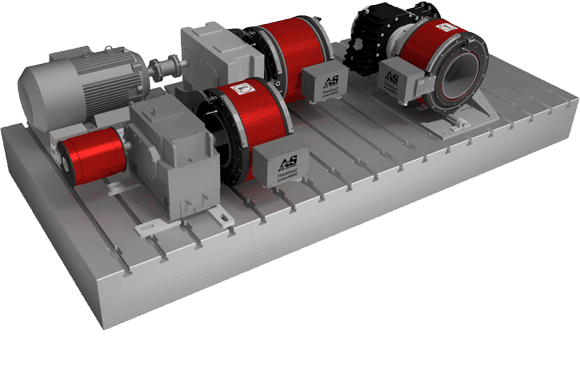 The complete production of these machines takes place at AS. Sheet metal packages, winding systems and the rotors are extensively tested in the final assembly of the drive and the final test run of the quality assurance. In order to withstand the unavoidable overvoltage peaks of modern frequency converters even at high temperatures, AS uses a particularly stable and highly resilient insulation system. While all machines meet at least the requirements of the thermal class H=180°C, all motors can be approved for operation on 690VAC converters with 1000VDC DC link. The direct motors from AS are characterised by extreme durability (even on modern, particularly fast-switching frequency converters). 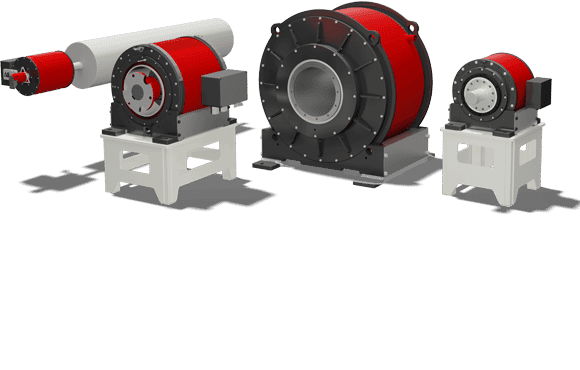 The mechanical connection of the machines is either via solid or hollow shafts and can also be adapted to customer-specific dimensions. All FlexoDirect® motors can be supplied as foot or slip-on versions. With this direct drive technology, efficiencies of over 97% can be achieved. In contrast to IEC motors, these values are achieved over a much wider speed range. The synchronous machine offers significant advantages here as a low-speed, high-pole machine. 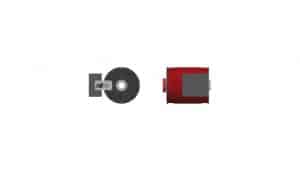 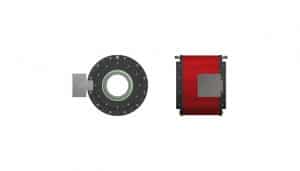 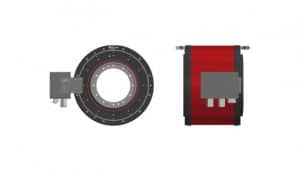 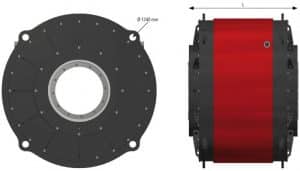 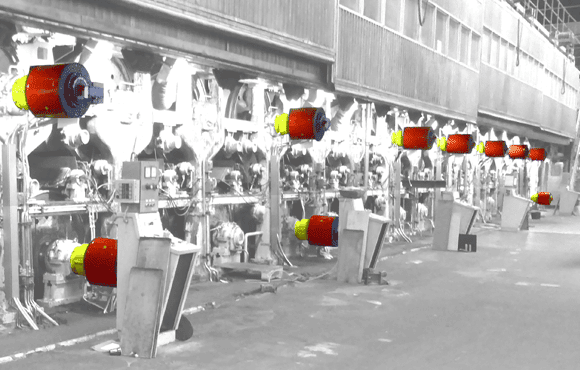 Motors for the paper industry

A special field of activity for the drive machines of AS Drives is the paper industry. AS Drives has been supplying dry group drives since 1997 – in 2006 the challenges of this drive concept became the basis for special motors. Since then, a motor line specially adapted to the demanding environmental conditions in the paper industry has become the standard programme at AS. These drives are highly efficient synchronous machines with special magnetic circuits. The construction is robust with fully encapsulated housings and single or multiple sealing. Insulated bearings are always used in the machines. The FlexoDirect® motors for the paper industry are particularly easy to integrate; they can replace IEC drives as well as common gearboxes, usually 1:1. Thanks to modular series with scalable power and torque classes, the right drive for every task can be found quickly. On the test benches of AS Drives the compatibility of the machines with the current inverter versions of all common suppliers is ensured. 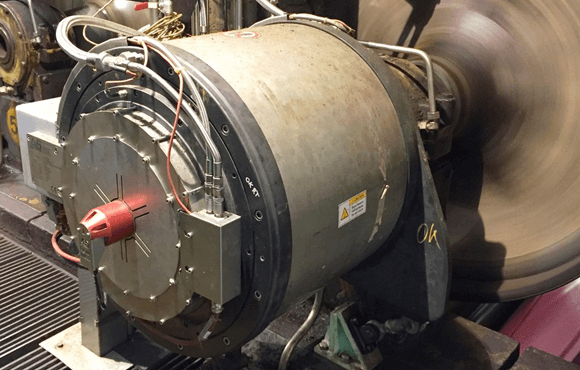 Application examples in the paper industry

AS offers direct drives for the entire paper production process.

Depending on the application, we offer the appropriate motor from our powerLINE: 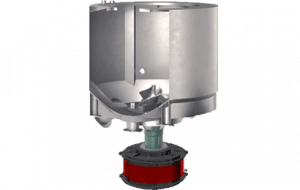 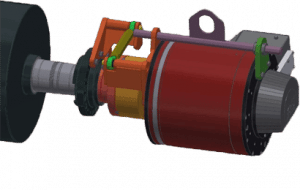 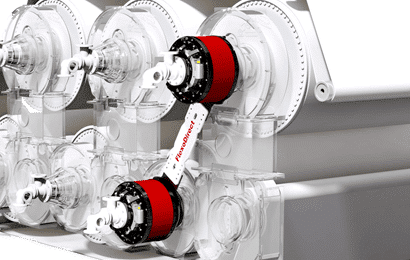 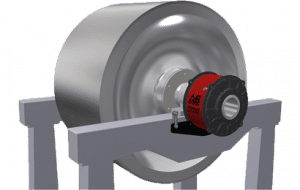 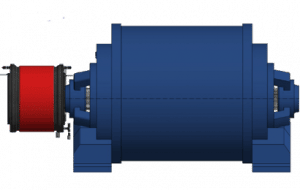 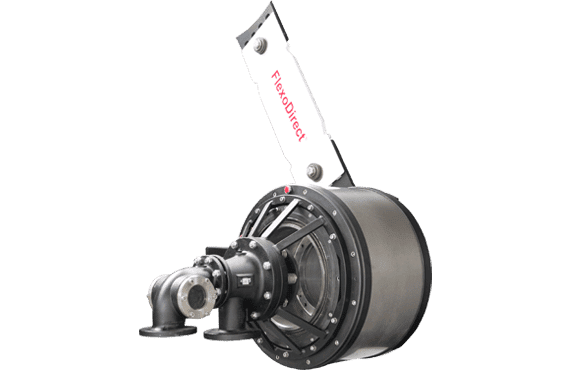 As a drive specialist for dryer groups, AS recognised already at the end of the 90s that rigid torque supports lead to tensions. For this reason, AS developed a flexible torque support for the FlexoGear® dry group gearboxes as early as 1997 and applied for a patent for it in the same year. With this torque support, two drives are ideally supported against each other. A connection to the machine frame is no longer necessary – possible movements of the drives, e.g. due to misalignment, are absorbed by the torque supports without load. For single motors, backlash-free ball rod ends are used. When connecting the AS motors, great importance is attached to a connection that is as stiff and backlash-free as possible, but mobile – this allows the control of the drives to be optimally adapted to the production. Often a significant reduction of the tendency to break can be seen, which leads to a noticeable improvement in productivity. 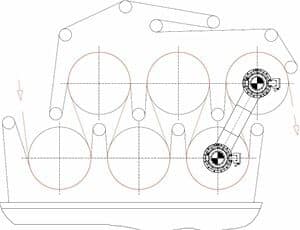 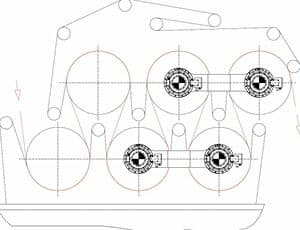 The advantages at a glance

Power packs from AS Drives

Here you will find suitable services and products 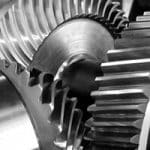 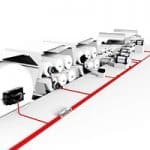 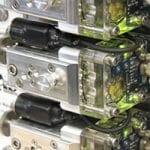 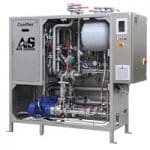